The above-mentioned video was already played in class. In case you could not watch it live in class, you can watch it separately.

Political participation is one of the best ways for citizens to make a substantial positive change to their society and country. If people are engaged with the politics of their country, they will better understand the functioning of the government. Once they understand the political system, they will be better equipped to engage with the government to solve civic issues.

Therefore, an increase in political participation should result in a vibrant democracy with an active citizenry. This is the foundation of Democracy 2.0 which we envision at Desh  Apnayen and would like all our ACTIZENS to understand. When we say that in the present scenario, it is important to act as global citizens, it is also important to learn about global political systems. Not only to better understand but also to actively participate in the political system of one’s own country.

The following information will help you further understand the different types of prominent political systems present across the world.

Students can watch these videos for a better understanding of the political systems.

Please note that students are advised to watch these videos at a slower speed (0.75) if they are not able to comprehend the language.

Instructions for Presentation to all Groups -

Research on the following parameters as per the political system assigned to you:

The below scripts are only to give directions to students. Please do not limit your creativity while choosing your script. Students can also make it a fun-based activity and enjoy the role-play session. You can also select costumes as per your roles, if possible, to make them more appealing to the audience.

Draft Script for the Dictatorship Type of Political System:

Instructions for the Communist Type of Political System:

Instructions for the Monarchy Type of Political System:

Instructions for the Democracy Type of Political System: 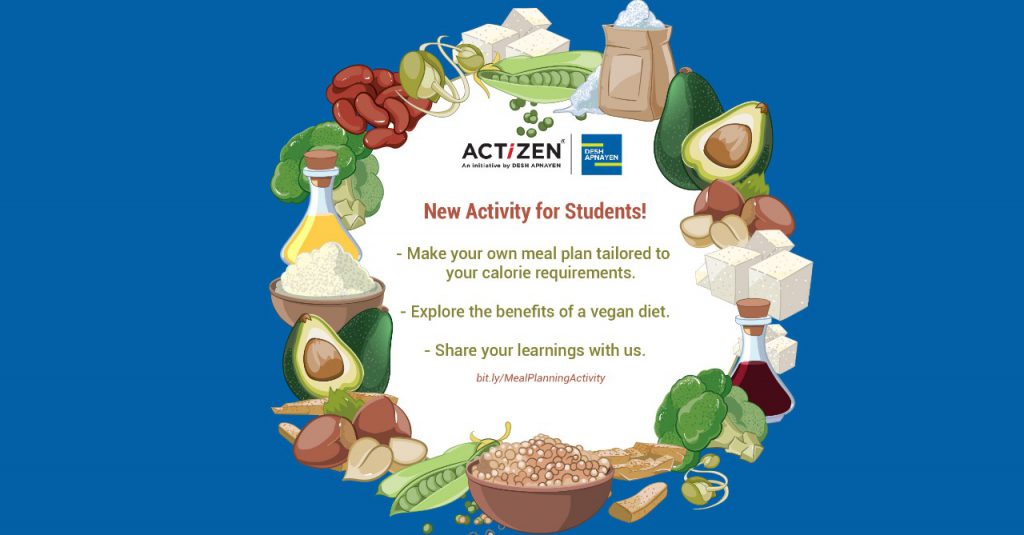